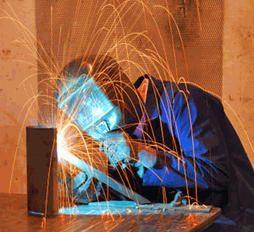 Welding Metallurgy was founded in 1979 by a former master welder at Republic Aircraft in Farmingdale Long Island, New York and was acquired by Air Industries Group in August 2007. Relocated to its new facility in Hauppauge in 2008, the Company’s range of